At their concert in Montreal last night, U2 made a tremendous tribute to Raif Badawi. Amnesty International had arranged the support, along with tickets for Raif's wife Ensaf Haidar. During the concert the giant screen displayed the photograph of Raif with his 3 children as Bono told all the world to support him. 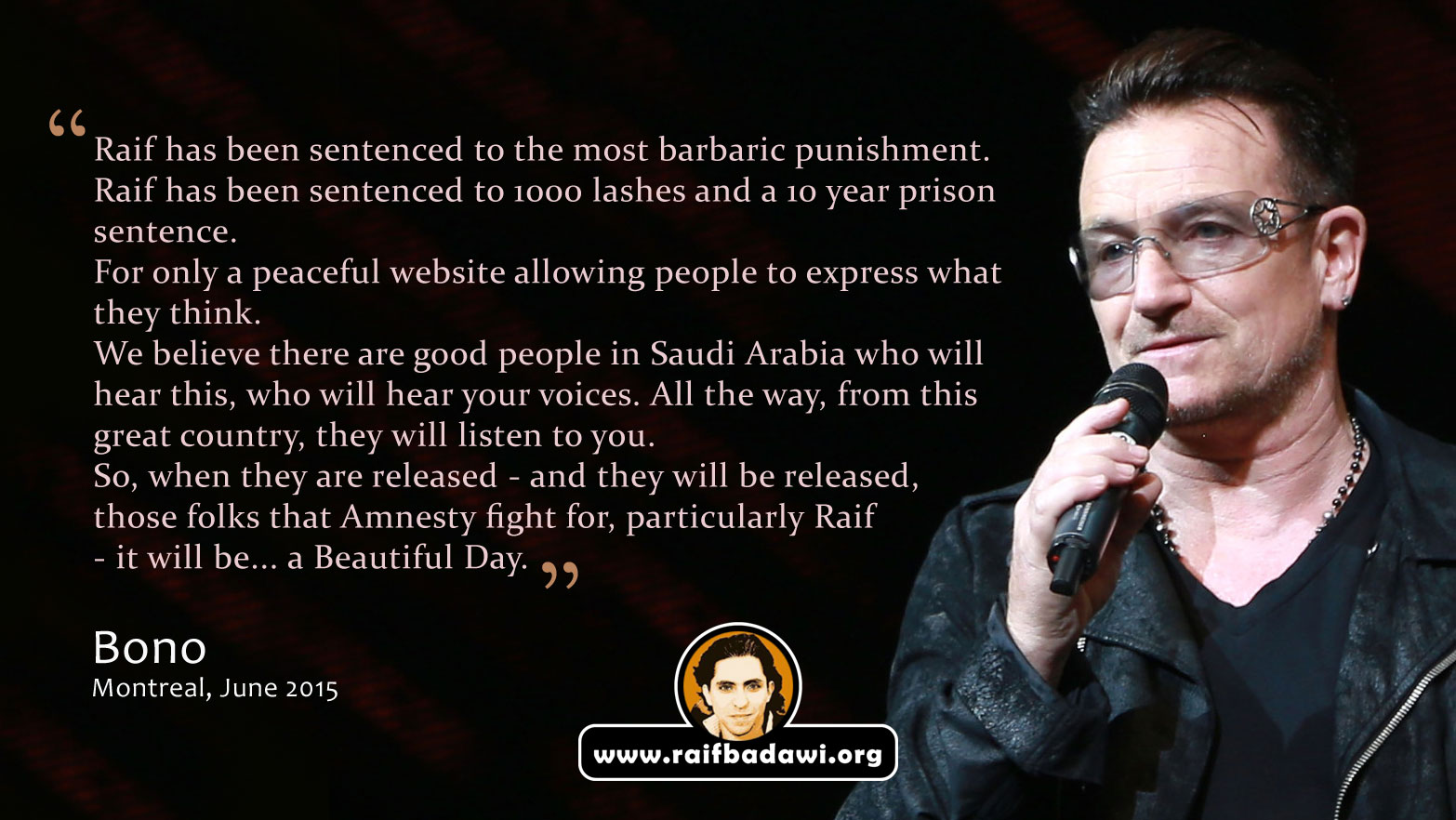 We believe there are good people in Saudi Arabia who will hear this, who will hear your voices. All the way, from this great country, they will listen to you.

So, when they are released - and they will be released, those folks that Amnesty fight for, particularly Raif - it will be... a Beautiful Day." 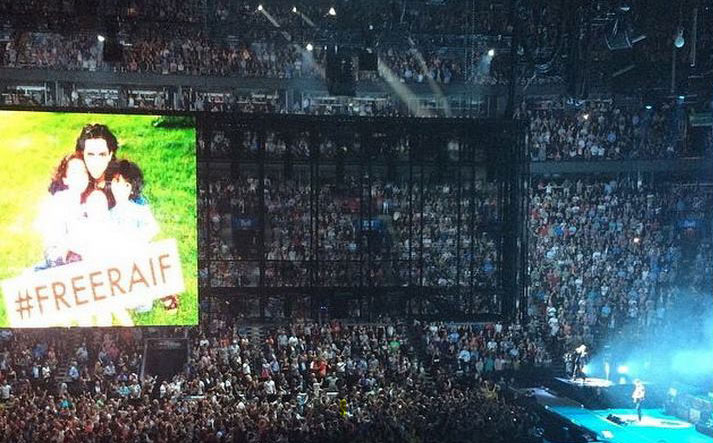 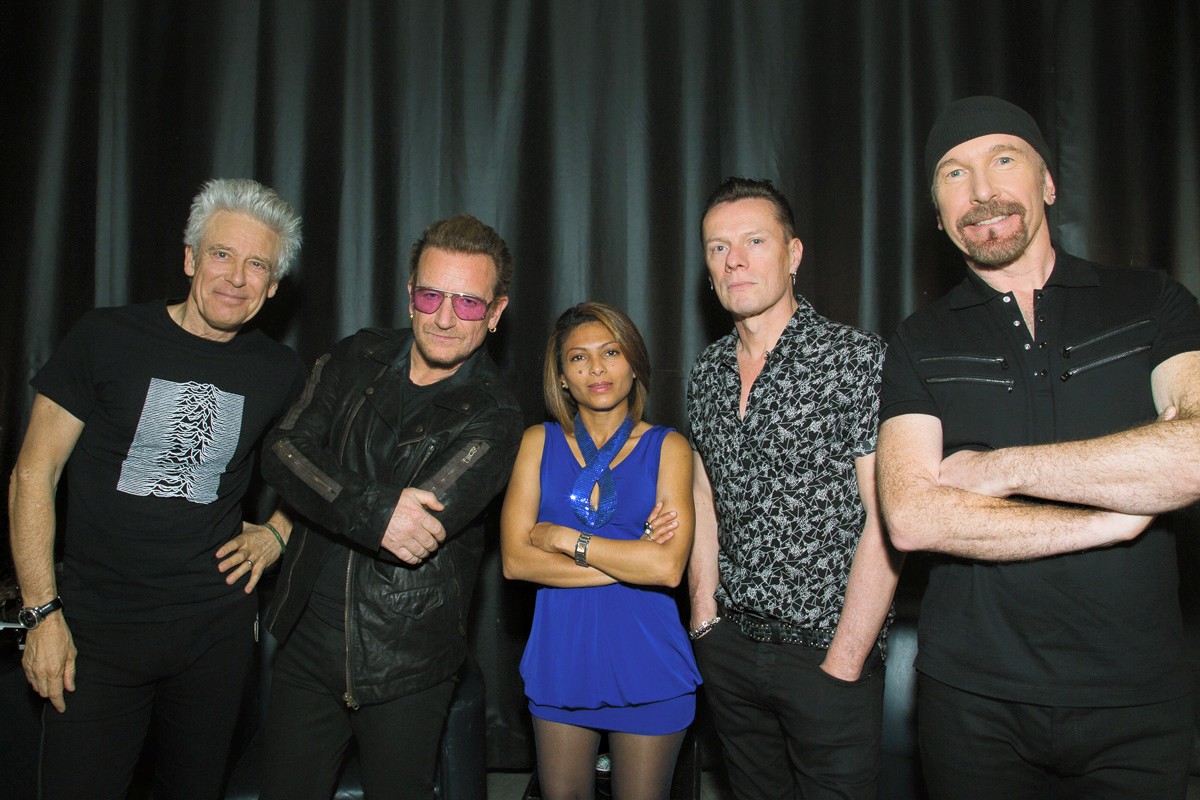